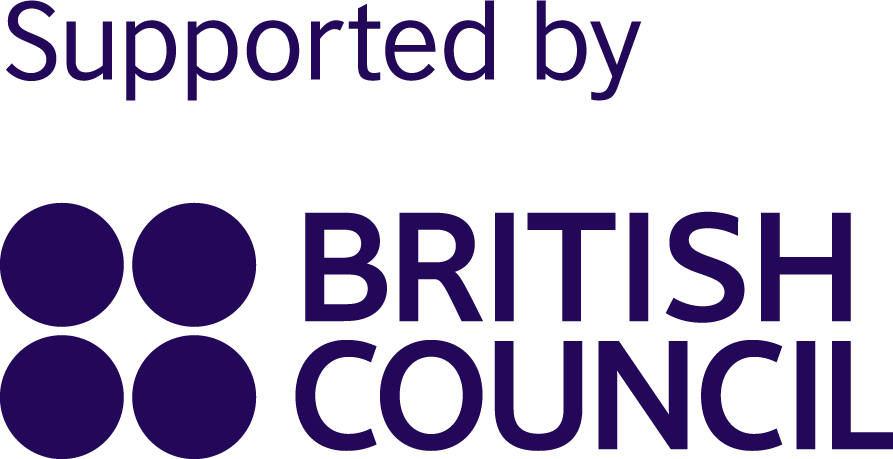 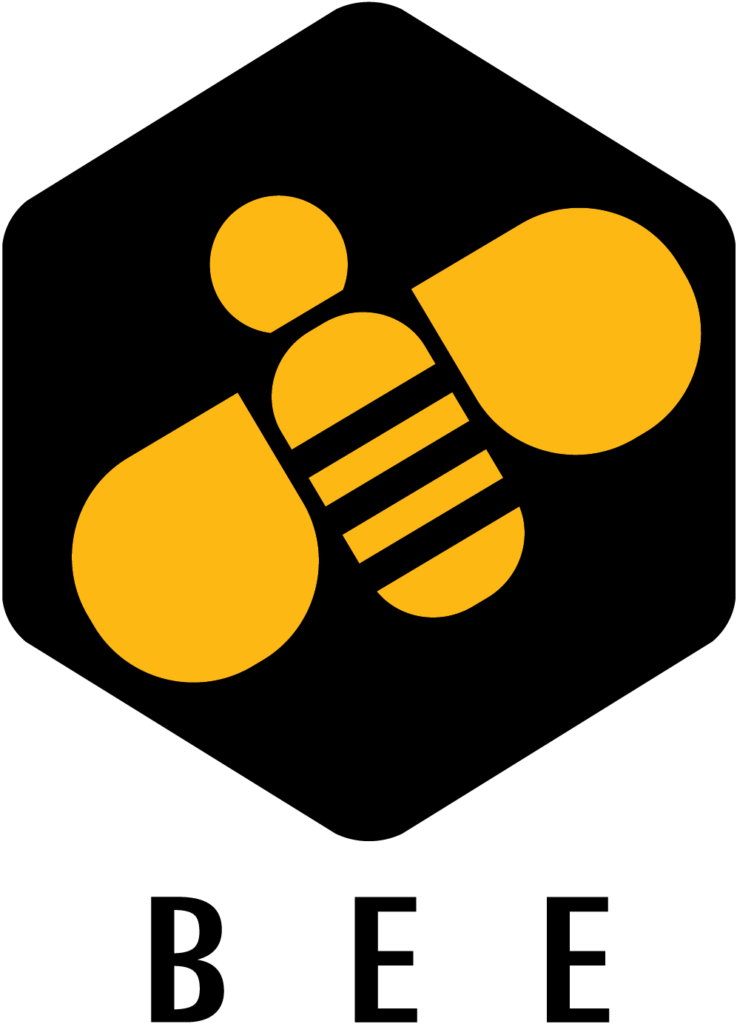 Write Assamese is one of four literature projects that form the Language and Literature strand of the British Council’s UK-India Together season – a series of arts and culture collaborations to mark India’s 75th anniversary of independence.

Led by Lucy Hannah at Untold and Esha Chatterjee at Bee Books in Kolkata, this is a writer development programme for writers in Assamese as well as translators working between Assamese in English which includes workshops and mentoring and the final stories will be published in A Fistful of Moonlight: Stories from Assam forthcoming in 2023 from BEE Books in India and MacLehose Press in the UK. 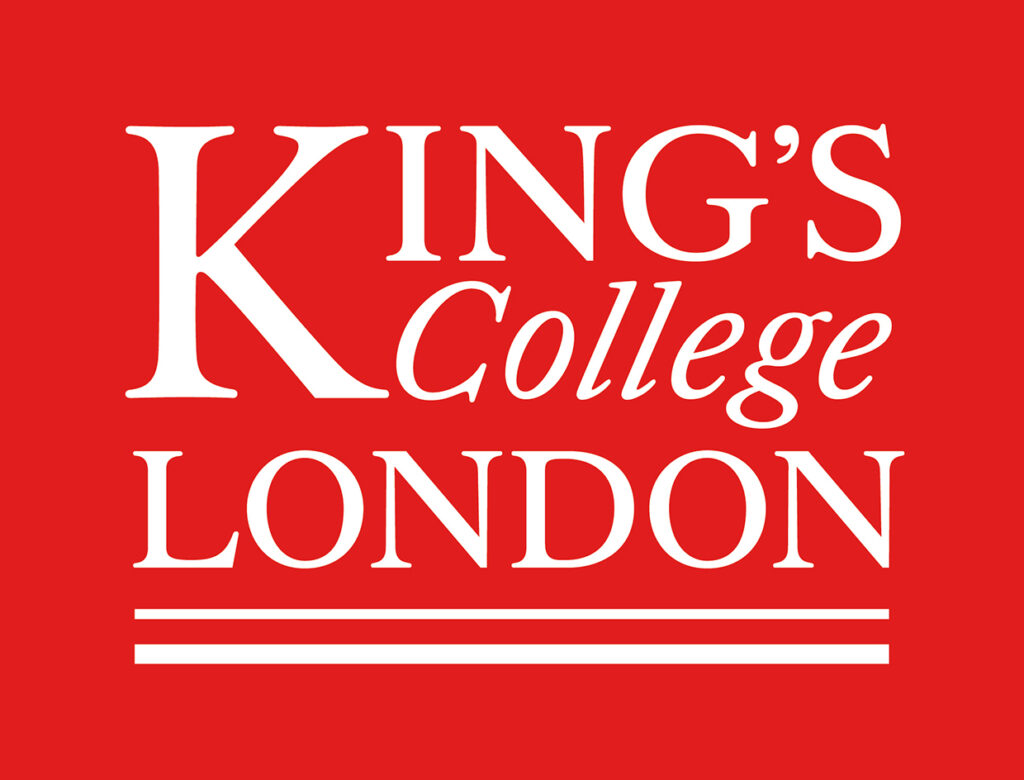 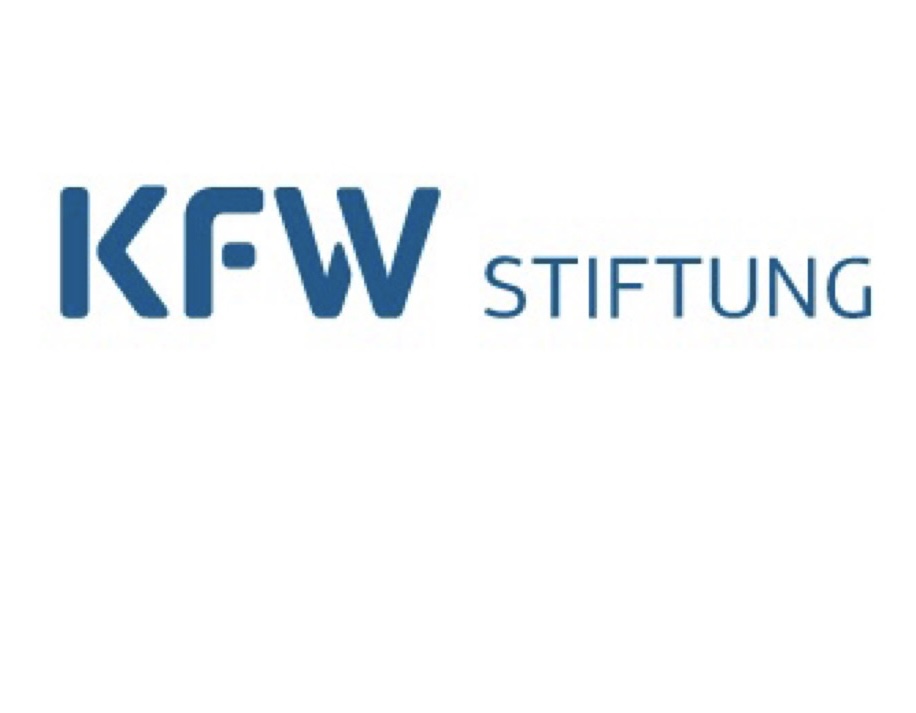 Since 2020, Untold has partnered with, Weiter Schreiben, a literary platform based in Berlin, for authors from war and crisis zones. This collaboration offers writers from Untold’s Write Afghanistan project an opportunity to be commissioned and published in translation across Germany. The Untold-Weiter Schreiben partnership is supported by KfW Stiftung.